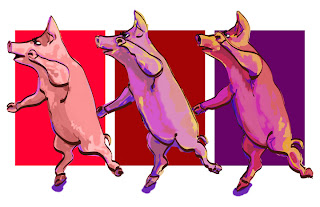 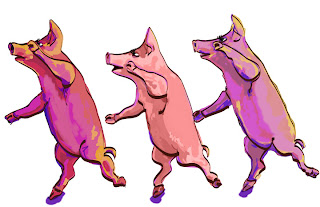 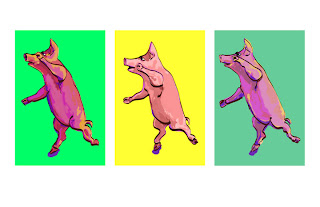 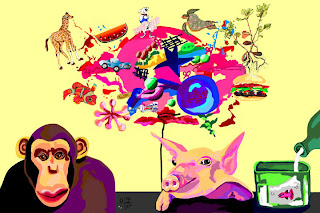 Remembering Camp Lorr in Santa Barbara in the 1960s 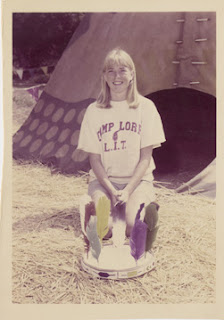 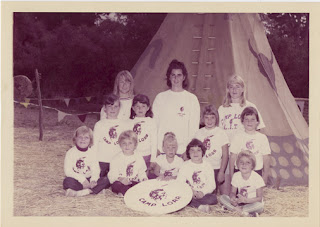 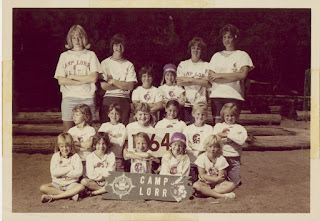 I was lucky to be a LIT (leader in training) at Camp Lorr in Montecito for a few years in the 1960s, while I was in Junior High and High School in Santa Barbara.  Somehow my older sister Laura Autrey had gotten involved and opened a path there for me.  Unfortunately, the last year I was at Camp Lorr, I scared my tribe of kids by pretending a witch lived in the woods.  They all ran screaming through the trees and I was not  invited back the following year.  The camp was fabulous.  It was in a beautiful part of Montecito.  There were loads of great activities and on Fridays real American Indians joined the camp for a pow wow with chanting, songs, dancing and a campfire lit by magic.

On the back of the middle photo (I think this is in 1965)  I jotted down the names of some of the staff and campers:
Back row:  Linda, Lydia Weintraub and me (Lucy Autrey)
Middle row:  Daniel Green, Ann Smotheron and Lori x and Eva Hestal
Front row:  Kelly Jackson (Jones), Julie x, Debby x, Lynn x and Debby Monson.
Also in the tribe but not pictured was Celeste Weidman

In the bottom photo, taken in 1964,  I only remember my fellow LIT and friends Nancy Manzetti (far right back row) and Lynn Howard (left of Nancy).  I'm on the left in back, with an unfortunate flip hairstyle.
Posted by Lucy Autrey Wilson at 10:08 AM No comments: Links to this post
Email ThisBlogThis!Share to TwitterShare to FacebookShare to Pinterest
Labels: 1964, Camp Lorr, Montecito, Santa Barbara
Newer Posts Older Posts Home
Subscribe to: Posts (Atom)